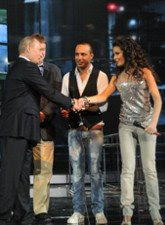 Former President and current Prime Minister of Russia, Vladimir Putin paid a visit to the Olympiyski Arena earlier today, to be informed about the preparations for the upcoming Eurovision Song Contest. He took the stage by surprise to greet the Azerbaijani contestants during their second open rehearsal.

Contestants from ten countries rehearsed at the Olympiyski Arena today. Amongst them were the contestants from France, Germany, Spain and the United Kingdom, as well as host country Russia, who performed at the venue for the first time. Tomorrow, the artists from five big nations will rehearse again.
Αναρτήθηκε από Διαχειριστής στις 10:18 μ.μ. 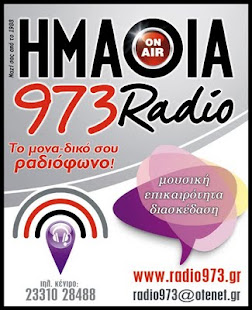